On KlonDike by Eastern Way 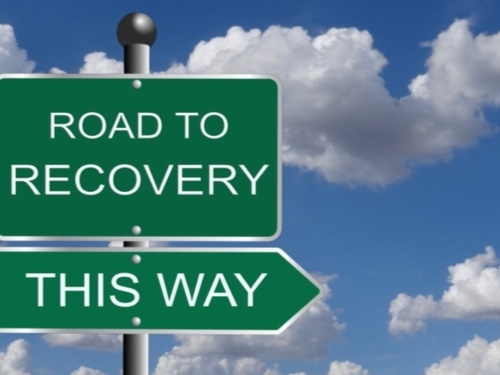 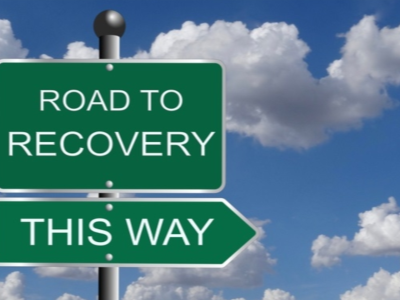 Japan is not one of the strongest investors in the Czech Republic, but has a huge inspirational potential for Czech and other western companies. And it's not about the 5S, Kaizen, TPM, Poka Yoke, etc., but about where it all came from. ZEN tradition. It is in accordance with these traditions that we build Japanese companies in the Czech Republic.

We broke the paradigm that the Western business can not be managed in the eastern way.

The West exhausted himself.

The transition to the eastern way of thinking has been the only way to survive for many western companies since 2008, when the project emerged.

We have built a bridge between East and West thinking in relation to the formation of reality, the potential of consciousness, and the break of linear causality.

You can use ZEN Project techniques for: